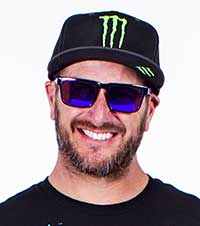 This year’s Dunedin-based Drivesouth Rallyfest has received a huge boost with news that YouTube sensation, Ken Block, will contest the May 8 to 10 event.

The American driver is one of the most recognisable figures in world motorsport, with more than 5.5 million followers on social media, and with over 300 million views of his incredibly successful “Gymkhana” video series.

A former competitor in the World Rally Championship and a current front-runner in the Global Rallycross series in the United States, Block has added the Otago Rally to his program, and will now contest the first two rounds of the New Zealand Rally Championship in a Ford Fiesta.

Block will be co-driven by regular partner, Alex Gelsomino, and the pair is looking forward to once again taking on the Otago Rally stages.

“Having the opportunity to race on some of the best rally roads in the world is a great opportunity. Yes, the NZ roads are really that good!” Block said. 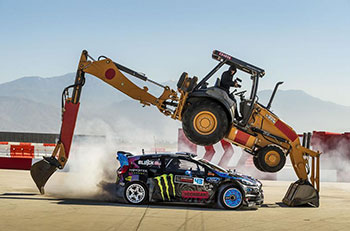 Ken Block in his most recent Gymkhana video.Block and Gelsomino previously contested the Otago Rally in 2007, driving a Subaru Impreza WRX. They were running in 10th place, before going off the road on a tricky corner in the Akatore Forest, south of Dunedin.

Otago Rally clerk of course, Norman Oakley, said that Block’s entry is an unexpected boost to the rally.

“To have a global superstar like Ken Block contesting the Otago Rally is a real coup for us,” Oakley said.

“When Ken last competed here in 2007 he wasn’t anywhere near as popular as he is now, and I’m sure his presence in the event will help to boost spectator numbers out on the stages.

“It’s a real thrill to have him enter the Otago Rally, and I’m sure there’ll be many, many fans at the event who will jump at the chance to meet someone that they have only ever seen on their computer screens in the Gymkhana series.”

Block has also contested the New Zealand World Rally Championship event three times previously, the most recent visit being in 2012, where he finished 9th overall in a Ford Fiesta World Rally Car. He has contested 23 WRC events, with his best result being seventh in the 2013 Rally of Mexico.

“We are really excited to have Ken and his team contesting the opening two rounds of the 2015 championship,” NZRC Co-ordinator Blair Read said.

“It will be a fantastic battle with our Kiwi drivers including defending national champion Richard Mason. Ken is a fan favourite in New Zealand with his spectacular style, and his presence is set to draw major crowds in both islands.” 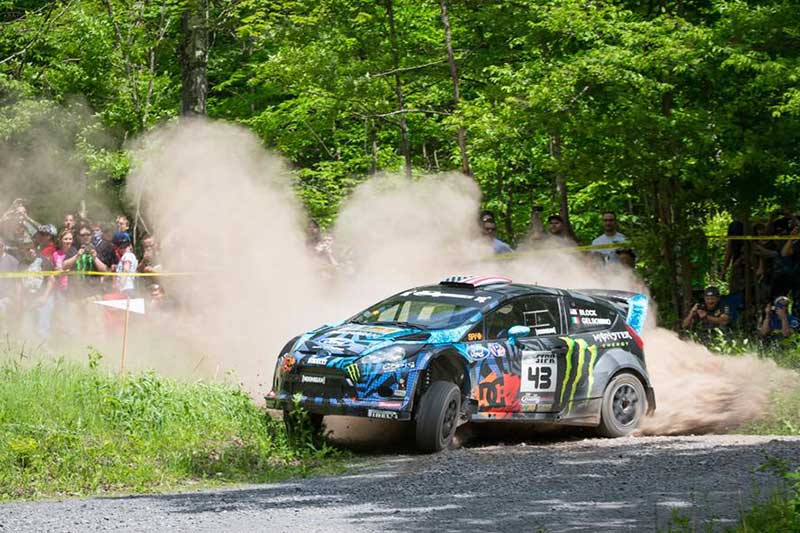