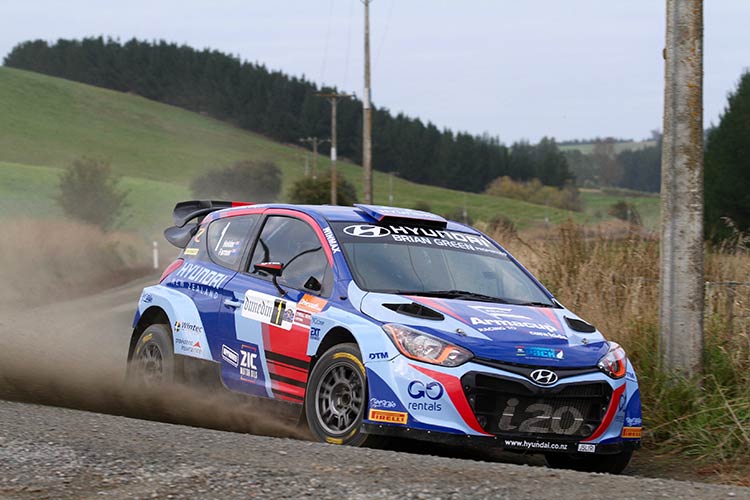 David Holder on his way to victory in the 2017 Otago Rally.

The Otago Rally date has been confirmed, with the Dunedin-based event to be held from April 14-15, 2018.

The rally will again be the opening round of the Brian Green Property Group New Zealand Rally Championship, and will include the International Otago Classic Rally, and an Allcomers class.

Event manager, Norman Oakley, said that the 2018 date fits in nicely around other events.

“Finding a date is always a time-consuming process, as we need to work our date around events on the WRC and APRC calendar,” Oakley said.

“The Otago Rally will be a week after the Corsica WRC round, and two weeks before Argentina.”

The event has already received a kick-start, with the Dunedin City Council confirming increased funding assistance and premier event status.

The rally will begin with a ceremonial start in the Octagon in central Dunedin on Friday night, April 13.

The competitive stages will run on Saturday and Sunday, with an all-daylight route of 270 kilometres. Competition will be run primarily on public roads, with only 10% of the route to be run in the forest.

“As always, the rally’s favourite stages will be included in the itinerary,” Oakley added.

“Whare Flat, Waipori Gorge and, of course, Kuri Bush will be included, along with at least one brand new public road stage, and several stages that have been reworked from earlier Otago Rallies.”

The rally has already received strong early interest, following a record of 126 entries in 2017.

Last year’s Otago Rally was won by David Holder in Hyundai New Zealand’s i20 AP4+, while the International Classic Rally was won for the second time by Estonia’s Markko Martin in a locally-prepared Ford Escort RS1800

An intention to enter form will soon be available on the event website for prospective competitors. 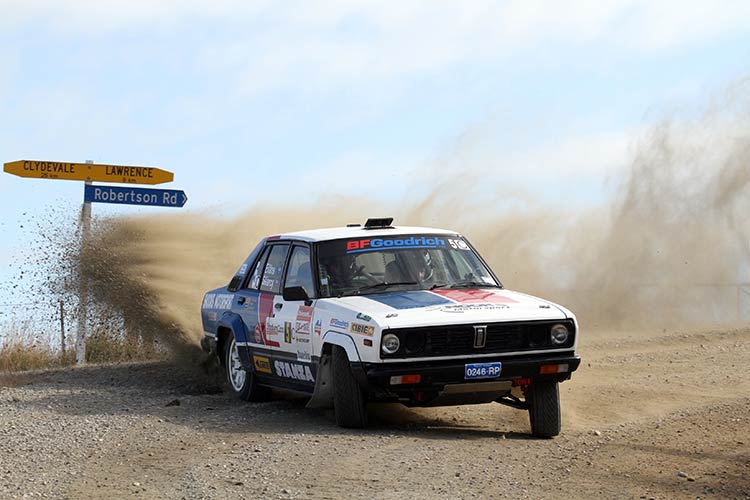