Legendary co-driver, Lofty Drews, will be a special guest at the 2018 Drivesouth/Dunedin Isuzu Otago Rally, and will speak at the rally’s popular pre-event dinner. 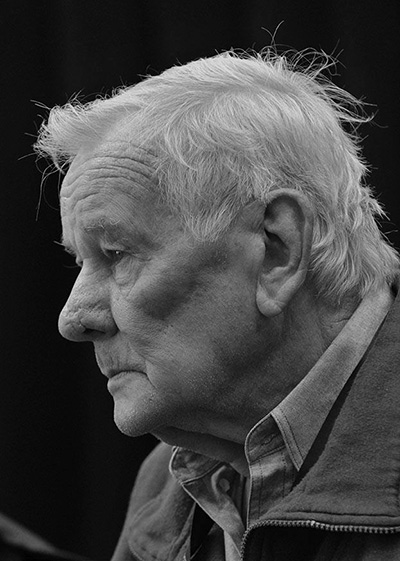 Lofty Drews will at the Otago Rally. (Photo: Paul Mollison)The 77-year old Kenyan had a successful rallying career, the highlight of which was his victory in the 1973 Safari Rally in a Datsun 240Z, alongside local hero Shekhar Mehta.

Drews was a member of the factory Datsun, Opel and Lancia rally teams in the 1970s, and also had the honour of co-driving for legendary drivers Rauno Aaltonen (Finland) and Sandro Munari (Italy).

Drews retired to Australia in the 1990s and contested many rounds of the Australian Rally Championship.

He is now living in Queensland.

A fantastic story teller, Drews will be a special guest speaker at the pre-event Dinner with the Stars on Thursday, April 12, and at the rally prize giving on Sunday, April 15.

The 2018 Dunedin Isuzu Otago Rally is the first round of the New Zealand Rally Championship, and incorporates the International Otago Classic Rally.

The rally receives Major Events funding from Dunedin City Council, and is supported by the Otago Community Trust. 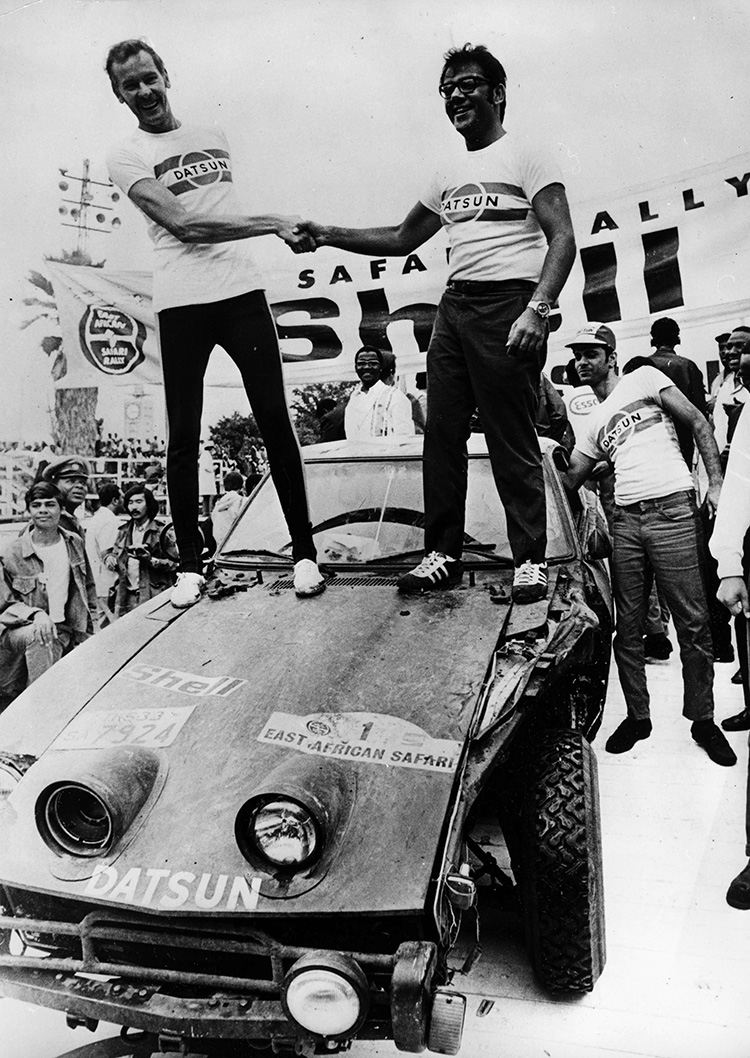