An impressive field of 115 cars and drivers will converge on Dunedin from April 13 to 15 for the 2018 DriveSouth / Dunedin Isuzu Otago Rally. 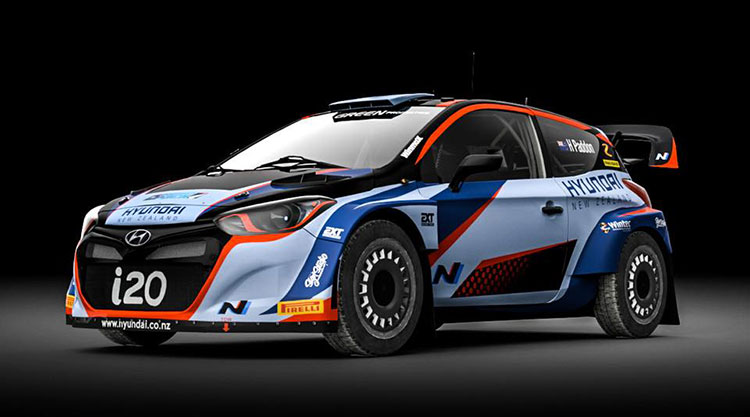 Paddon will start as hot favourite in the NZRC event, with his Hyundai New Zealand i20 AP4+ having undergone many changes since last year.

Reunited with co-driver John Kennard, Paddon is a multiple winner of the Otago Rally and opening admits that it’s his favourite rally of the year.

His major competition is likely to come from a host of fellow Kiwis, and Australian-based Irishman Richie Dalton.

Dunedin’s Emma Gilmour will uphold local honours in her Suzuki Swift Maxi, and if her team can discover some much-needed reliability, then a top five finish is well within her grasp. 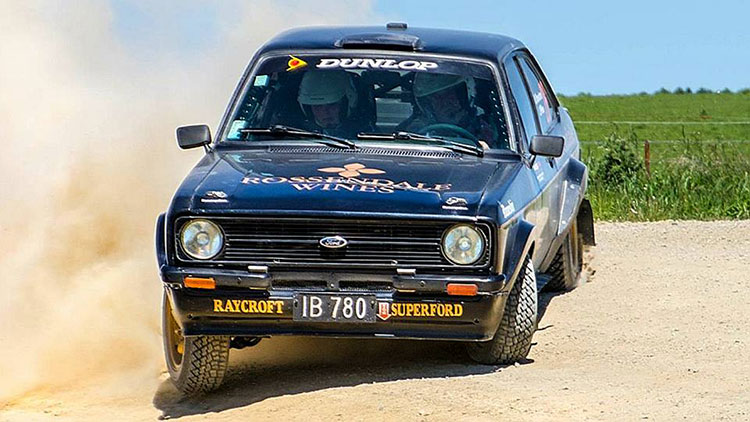 Norwegian Mads Ostberg comes Down Under for his first Otago International Classic Rally, but will still start as favourite given his extensive experience in the World Rally Championship.

His closest rivals will be the Ford Escorts of Kiwis Regan Ross and Derek Ayson, while former winner, Deane Buist, will debut a front-wheel drive Volkswagen Golf GTi in the event.

Reigning Silver Fern Rally winner, Merion Evans, will travel from Wales for his first Otago Rally, and Australian regulars Stewart Reid and Grant Walker will also be pushing hard in their Ford Escorts.

The top local seeds in the Classic Rally are Richie Chadwick in his Toyota Corolla, and veteran Allan Dippie in a Porsche 911.

Also included as part of the Otago Rally are the Allcomers Rally and the newly-introduced 4WD Classic Rally.

Top seed in the Allcomers event is Christchurch’s Mike Tall in a Mitsubishi Mirage, while the Mitsubishi Galant VR4 of Aucklander, Matt Adams, will be the car to catch in 4WD Classic, chased hard by Tony Gosling’s works replica Subaru Legacy RS Turbo.

The 2018 Otago Rally receives Major Events funding from Dunedin City Council, and is supported by the Otago Community Trust.