Fast Frank and Baby Blue back for more in 2019

Popular Irish rally driver, Frank Kelly, is returning to New Zealand and will contest the Otago Rally and Rally of Whangarei in 2019. 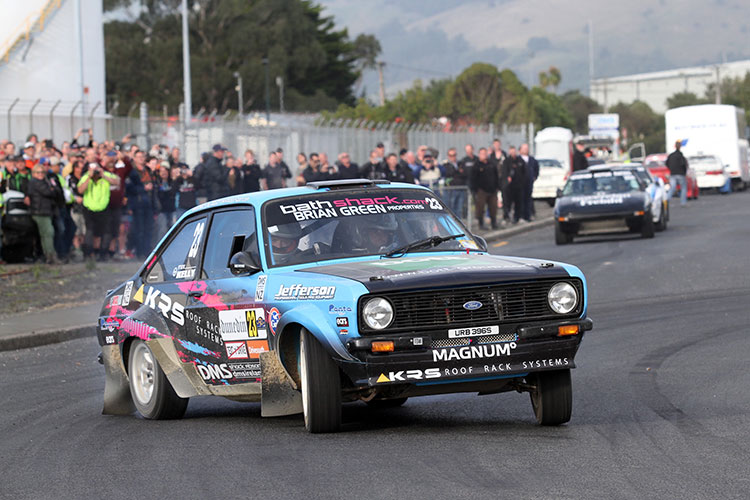 Kelly was a guest driver at the 2017 Otago Rally, and will once again drive his famous Ford Escort – affectionately known as ‘Baby Blue’ – in both events.

The Otago Rally and Rally of Whangarei have worked in conjunction to put a deal together to get Kelly back, and he’s obviously looking forward to both events.

“I can’t wait to get back to the fantastic NZ rally roads which I enjoyed so much the first time. We had a good look in 2017, and I now intend to push hard on the stages this time,” he said of the Otago Rally.

“The opportunity to add in Whangarei, with the roads made famous in Rally NZ, was too good to ignore.

“Similarly, I’m looking forward to meeting the friends I made last time.”

Otago Rally spokesperson, Roger Oakley, said that Kelly’s return would be a popular one.

“Last time Frank and family were here they quickly became part of the NZ rallying family, and were spectacular and popular with spectators,” he said.

“Rallying in NZ is on a real high, and we are excited that Frank will be at Whangarei to drive the exhilarating Far North Roads,” added Simon Bell, New Zealand Rally Championship co-ordinator and Whangarei representative.

“The north island spectators are in for a treat in 2019 to see and hear Frank sideways on the famous stages of the International Rally of Whangarei.” 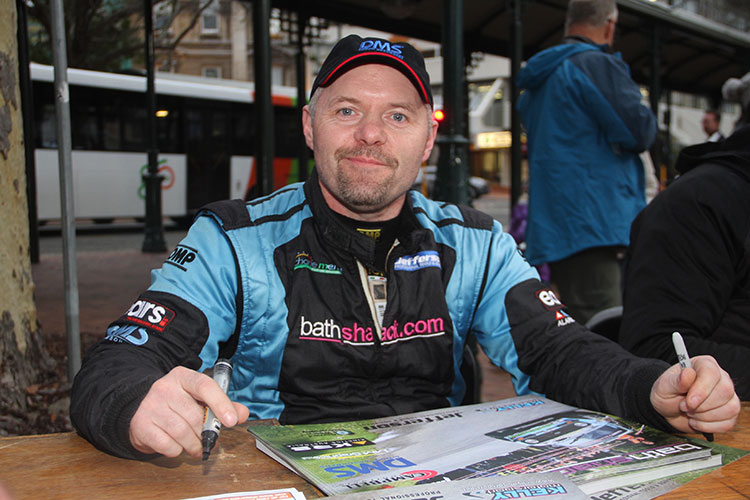 Kelly’s expanded New Zealand program will include two events held three weeks apart – something that appealed to the Irishman, and makes shipping his well-sorted Escort worth the effort.

Both rallies now offer a two-pass recce, and have a reputation for providing some of the best rally roads in the world.

The events are rounds one and two of the Brian Green Property Group New Zealand Rally Championship.

Otago (April 13-14) includes the world-famous Otago Classic Rally, while Whangarei (May 4-5) is also a round of the FIA Asia Pacific Rally Championship.