For the second successive year Rally Otago has been voted the most popular event of the Brian Green Property Group New Zealand Rally Championship. 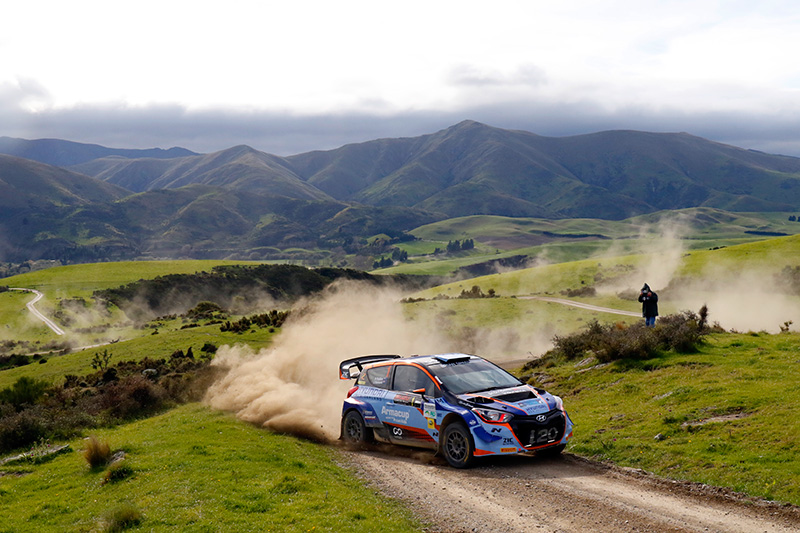 In a recent competitors survey, the traditional season opener received an average rating of 5.30 out of a possible 6 and received 55% of first place votes.

All but four competitors rated Rally Otago as one of the top three events on the 2019 calendar and it was easily the most popular overall.

South Canterbury was the second most-liked event – receiving a rating of 4.31 out of 6 and attracting 20% of first place votes. A total of 52% of competitors rated South Canterbury as one of the top three events on the calendar.

International Rally of Whangarei earned a rating of 3.74 out of six while Waitomo picked up a score of 3.37. A total of 52% of competitors had Whangarei in their top three while 38% had Waitomo in the top three.

Competitors were happy with the mix of one and two-day events on the calendar at present with 72% supporting the status quo.

A total of 11% of competitors wanted to add an extra two-day event into the mix.

A number of comments indicated the Coromandel event would rate higher if additional roads and kilometres could be found.