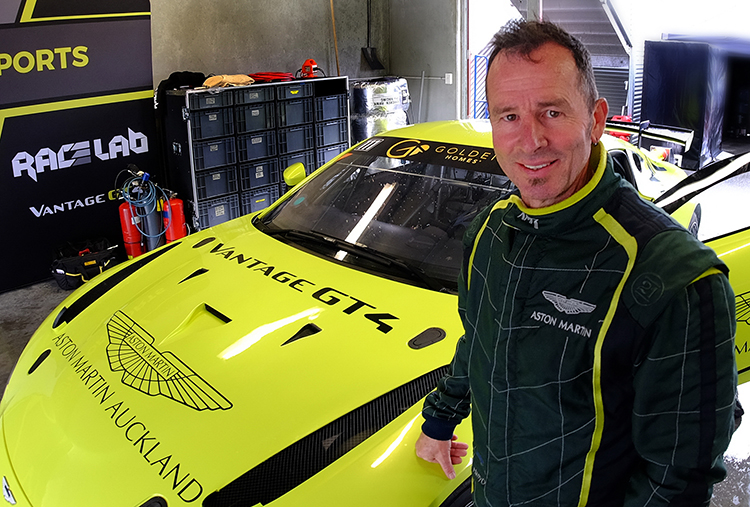 The factory Honda rider and British Touring Car Championship competitor will drive a Rossendale Wines-prepared Ford Escort RS1800 in the Classic component of the rally.

Slight is well known to New Zealand motorsport fans, having ridden in the World Superbike Championship from 1988 to 2000, finishing second in 1996 and 1998.

He then made the switch to four wheels, driving for Vauxhall in 2002, and has since been a regular circuit racing competitor in endurance races around the world.

He most recently drove an Aston Martin at Pukekohe in New Zealand, but the Otago Rally will be HIS first time on gravel.

“This is a fantastic opportunity to try rallying on gravel roads. To be able to compete in a famous car in an iconic event is definitely a bucket-list opportunity that I can’t wait to do,” Slight said.

“I love driving fast and sideways without all the modern electronic aides that dilute the pleasure, so a BDA Escort at Otago Rally is perfect.”

“Aaron has a huge motorsport pedigree and will be a great ambassador for the event. He brings a lot of enthusiasm and we know a lot of fans will be excited for the opportunity to see him compete and to meet him,” Oakley said. 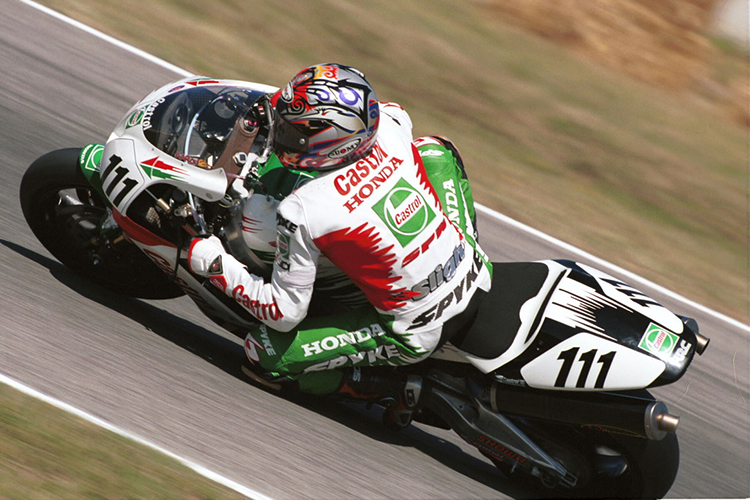 Aaron Slight in action in his World Superbike Championship days.

Before the COVID-19 pandemic, Finnish World Rally Championship star, Mikko Hirvonen, had been set to travel down under for the rally.

The Coronavirus put paid to that, however, so organisers saw a great opportunity to invite iconic New Zealanders to try rallying and help broaden the appeal of rallying in the country.

Along with his motorsport honours, in the 2000 Queen’s Birthday Honours, Slight was also appointed a Member of the New Zealand Order of Merit, for services to motor sport.