It might be 10 months away, but organisers of the Otago Rally have already locked in their event date for 2022. 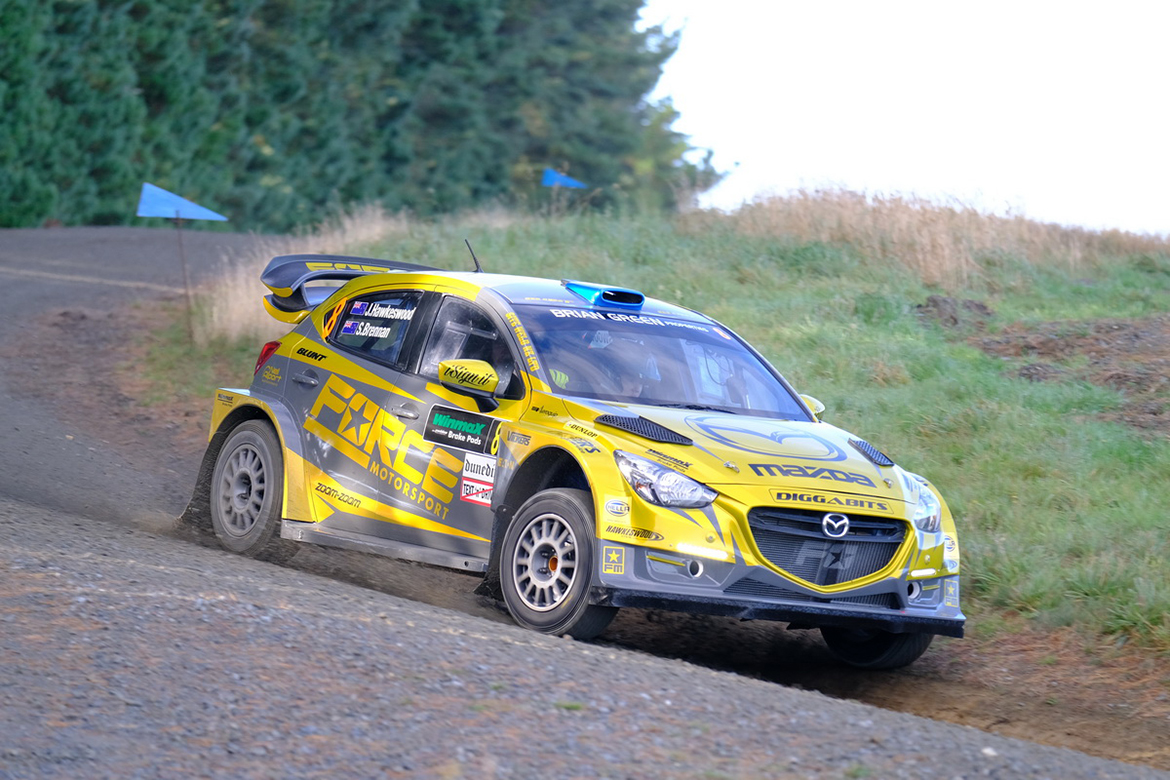 Sticking with their early April slot, the 2022 Otago Rally will be held on the weekend of April 8-10, the week before the Easter holiday.

As has become tradition, the rally will be the opening round of the Brian Green Property Group New Zealand Rally Championship, while also hosting the popular International Otago Classic Rally.

It is also expected to be a qualifying round for the Asia Pacific Rally Championship.

Route planning for the rally is already under consideration, with the two-day, all-daylight format likely to feature nearly 300 kilometres of competitive stages, mostly on smooth public roads.

The rally looks set to return to the Middlemarch area for the fast and spectacular driver and competitor friendly public roads that the region offers.

And, of course, signature stages Kuri Bush and Waipori Gorge will feature prominently, while other favourites Whare Flat, McIntosh Road and Black Rock will re-join the itinerary.

“We’re looking forward to welcoming back our overseas competitors – in particular the many Aussies who couldn’t make the trip this year,” rally manager, Norm Oakley, said.

“As usual, we are planning to include guest competitors that will elevate the profile of the event, and the sport in general.”

International competitors last contested the Otago Rally in 2019. The 2020 Otago Rally was cancelled because of COVID-19, while international travel restrictions meant the 2021 version was a New Zealand only affair.