The Otago Rally has a long and successful history

The Eneos International Classic Otago Rally is for pre-1987, 2WD cars. This event has grown in leaps and bounds since its inception in 1997, to the point where it is the leading event of its type in the Southern Hemisphere.

The ‘Leviathan Hotel Allcomers Rally of Otago’ is a separate event targeted at locals who have cars that are not eligible for either the Classic or NZRC events.

The Otago Rally has run annually since 1976, and has been part of the NZ Rally Championship since 1993 – the longest of any of the present championship rounds.  It is enthusiastically supported by the City of Dunedin.

The 2022 event was won by NZ’s own WRC star, Hayden Paddon in a Hyundai i20 AP4. The Classic Rally was won by former champion Deane Buist in a Group B replica Toyota Celica. 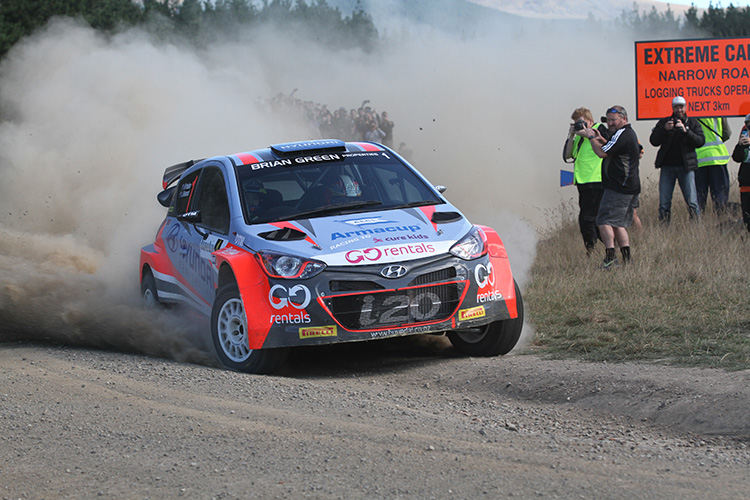 Hayden Paddon is a multiple Otago Rally winner and rates it as his favourite event.

The event is round one of the 2023 New Zealand Rally Championship and this championship is recognised as one of strongest worldwide. There will several former champions competing, including NZ’s most successful driver, Hayden Paddon in a Hyundai AP4.  The AP4 class is an FIA approved class for the Asia-Pacific region and produces cars that are equivalent to the FIA Rally2 class in both performance and appearance.

The gravel special stages will be held on Saturday and Sunday, with the Rally of Otago’s traditional mix of challenging stages awaiting competitors.

All competitors, including those in the Classic Rally, have the option of purchasing organiser provided ‘computer generated’ pacenotes (using the Swedish “Jemba” system). For those that purchase the notes a two pass convoy reconnaissance is available.

For full details on the 2023 Otago Rally, including stage and spectator maps, see our RALLY INFO page. 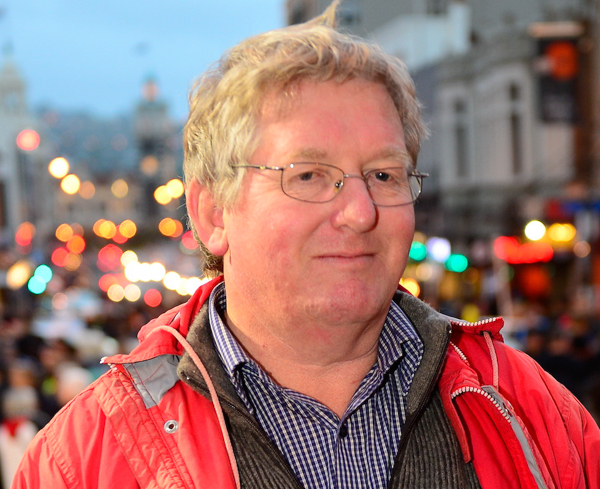 Clerk of Course of the Otago Rally for more years than he cares to remember, Norman Oakley is one of New Zealand’s most respected event directors. 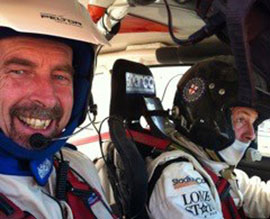 Garth Tyrrell knows the Otago roads like the back of his hand, and is responsible for each year’s rally route. He also leads the pre-event recce. 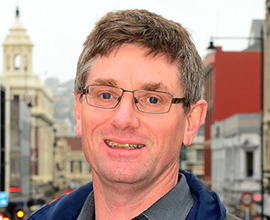 Having attracted international stars such as Ari Vatanen and Hannu Mikkola, Roger Oakley is one of the Otago Rally’s key behind-the-scenes workers.