Auriol’s driving suit to be auctioned

Chicane Raceware in Auckland are in the final stages of production of Didier Auriol’s driving suit for this year’s Otago Rally.

The suit is being manufactured to match the stunning livery of Brent
Rawstron’s Ford Escort RS1800, which will be painted in the old JPS
black and gold colours from the 1970s.

Chicane have produced Didier’s suit in the same black and gold colour scheme – similar to that of the Lotus F1 team.

Didier’s
name and signature will be on the suit in gold thread, along with his
achievement of being the 1994 World Rally Champion.

The suit will
go up for auction on Trademe NZ as soon as it is completed, and will be
available at the conclusion of the Otago Rally. 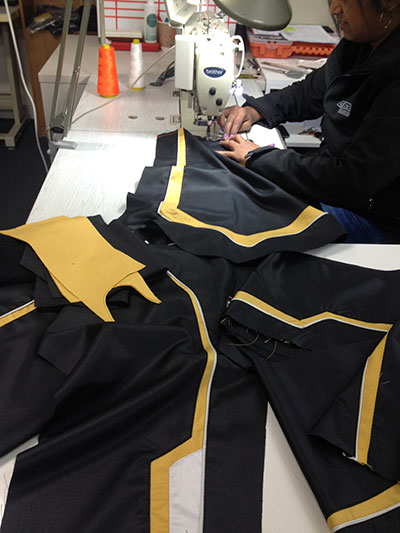 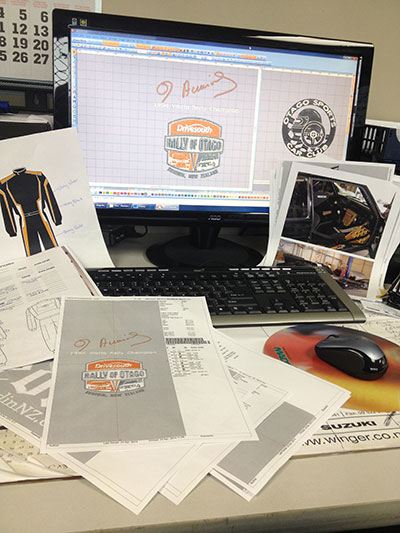