The Otago Rally will be the first round of the 2017 New Zealand Rally Championship, and will again incorporate the hugely popular Otago Classic Rally. 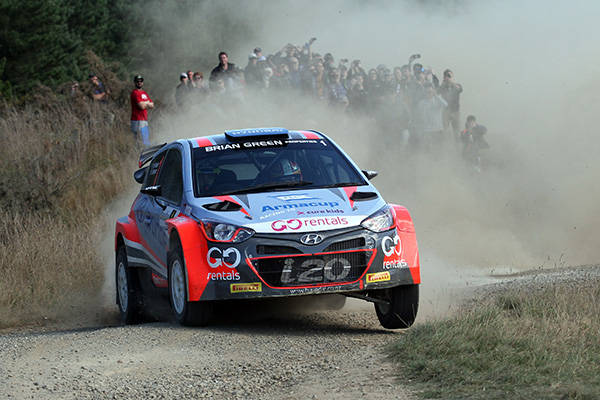 Hayden Paddon won the 2016 Otago Rally in Hyundai’s i20 AP4+. (Photos: Peter Whitten)To be held from April 7 to 9, the rally will be centred around the South Island city of Dunedin, with a ceremonial start on Friday evening, before competitive stages on Saturday and Sunday.

The date is conditional on the announcement of the World and Asia-Pacific Rally Championship dates, but presently fits well with the proposed 2017 NZ Championship calendar.

“Route planning is well underway and will incorporate a combination of forestry and the fast flowing public roads that the Otago Rally is renowned for,” Clerk of Course, Norman Oakley, said.

“Classic stages such as Waipori Gorge, Whare Flat and Kuri Bush are certain to be included.”

The 2017 New Zealand Rally Championship looks set to be the most competitive for many years, with a host of current and new AP4 cars set to contest next April’s Otago Rally.

A strong field of competitors is also expected in the Otago Classic Rally, including a number of Australians, and the regular guest appearance of a star driver from the northern hemisphere.

In 2016, Estonia’s Markko Martin blitzed the field in the Classics, while Hyundai WRC star, Hayden Paddon, performed similar heroics in the NZRC event. 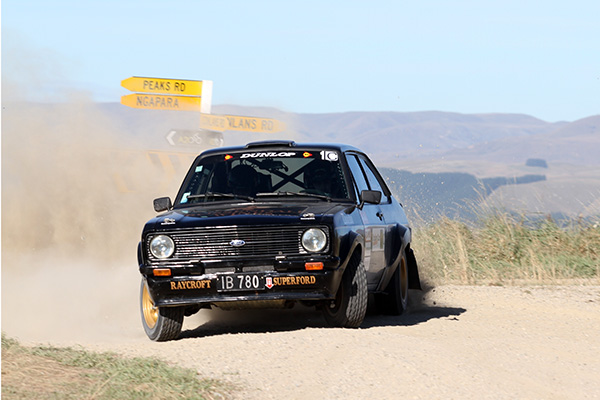 Estonia’s Markko Martin on his way to winning the Otago Classic Rally in 2016.