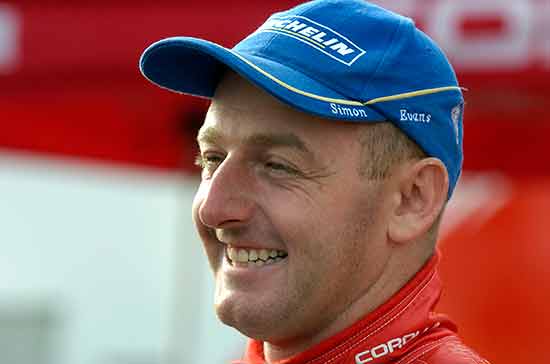 He finished second in the 2016 championship after campaigning an ageing Subaru Impreza WRX.

“Obviously I’ve heard lots about the rally and have seen lots of video footage of the event, so I’m looking forward to doing the event in the Stanza.”

“It’s great news for the Otago Rally, and spectators are in for a real treat,” Rally Manager, Norman Oakley, said.

“Simon is a class driver and seeing him on some of our iconic Otago Rally stages will be something to see.

“While not many Kiwis will have seen Simon in action before, they’re all aware of his on-the-limit driving style and the excitement he brings to an event.”

Snooks is also likely to contest the rally himself, with plans under way for him to enter his magnificent works replica Datsun Violet 710.

Entries for the April 7 to 9 event continue to flood in. Irishman Frank Kelly has already confirmed his entry, with several Australians already on the list.

The current list of entries can be seen at: http://otagorally.com/home/competitors/entry-list 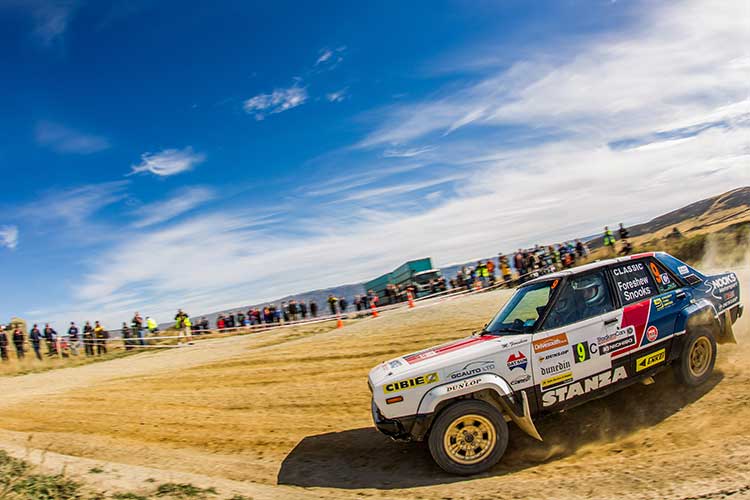 Simon Evans will contest the Otago Rally in the Datsun Stanza owned by Darryn Snooks, seen here in a previous Otago Rally.