Eighteen-year old Ari Pettigrew has been chosen as the inaugural winner of the Otago Rally Scholarship. 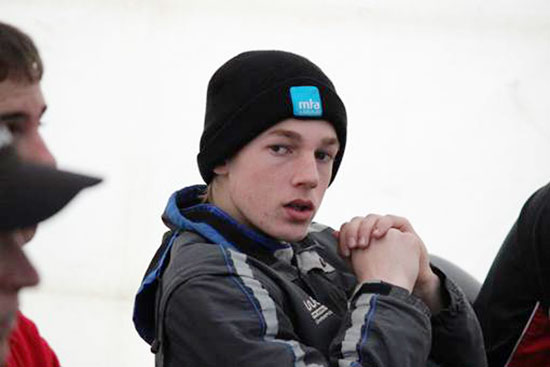 The new initiative has been introduced by the event to support one up-and-coming rally driver per year, and includes free entry into the rally, stage notes and the use of a workshop during the rally.

Pettigrew will contest this year’s rally in a Ford Fiesta, and was chosen from 12 applicants.

“All those who applied were of a very high standard, which made for a difficult choice by the sub-committee, lead by Tony Johnston,” Otago Rally manager, Norman Oakley, said.

Competing in a rear-wheel drive BMW 318Ti, Ari has already collected some impressive results in South Island rallies, as well as winning the 2016 Autosport Club Sprint and Autocross championships.

“My long term goals are to build a career as a professional rally driver in the WRC and becoming World Rally Champion,” Ari says.

“The first step to achieving my goal is going to be driving a Ford Fiesta ST150 in this year’s NZRC, which I cannot wait for!”

The 2017 Otago Rally is also the first round of the New Zealand Rally Championship.
Starting at Dunedin’s Octagon on Friday, April 7, the event features 14 special stages on Saturday and Sunday, with a competitive distance of nearly 285 kilometres.

A field of over 100 cars is expected to start the event, matching the record number received in 2016.