New Zealand Rally Champion David Holder headlines a record field of 132 cars in this year’s DriveSouth International Otago Rally, to be held on April 8 and 9. 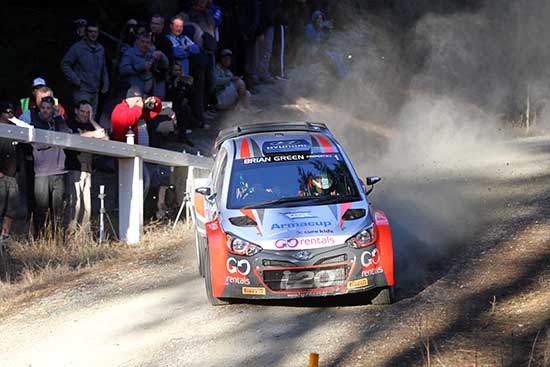 Fifty-three cars (nine of which are included in the Classic field) have registered for the opening round of the Brian Green Property Group New Zealand Rally Championship (NZRC), with a further 36 cars entered in the concurrent Allcomers rally.

The NZRC event will be closely fought out with a host of top-line drivers all fancying their chances of taking victory in the opening round of the series.

2015 champion, Ben Hunt, is back in his Subaru NZ supported WRX STI, while Matt Summerfield (Subaru), Sloan Cox (Mitsubishi) and Graham Featherstone (Mitsubishi) will all be in with a chance.

“The NZRC is enjoying an incredible resurgence at the moment, partly due to the success of Hayden Paddon, but also through the great work that MotorSport New Zealand and the NZRC promoters are doing,” Oakley said.

“This is a record entry for the Otago Rally, and while this will provide us with some challenges, we’re looking forward to a successful event.” 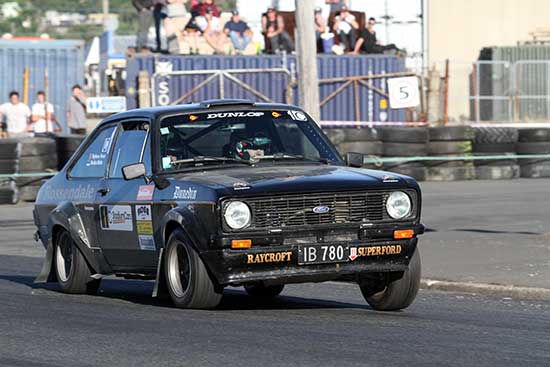 The Classic field includes eight Australian drivers, as the event continues to attract a strong following from across the Tasman.

A large contingent of Australian spectators is also expected to make the trek to Dunedin to watch the rally this year.

The rally once again includes famous stages such as Waipori Gorge, Whare Flat, McIntosh Road and Kuri Bush, as well as the popular tarmac stage around the streets of Dunedin on the first afternoon.