Popular Norwegian rally star Mads Østberg will be the star driver at this year’s Otago Classic Rally in New Zealand. 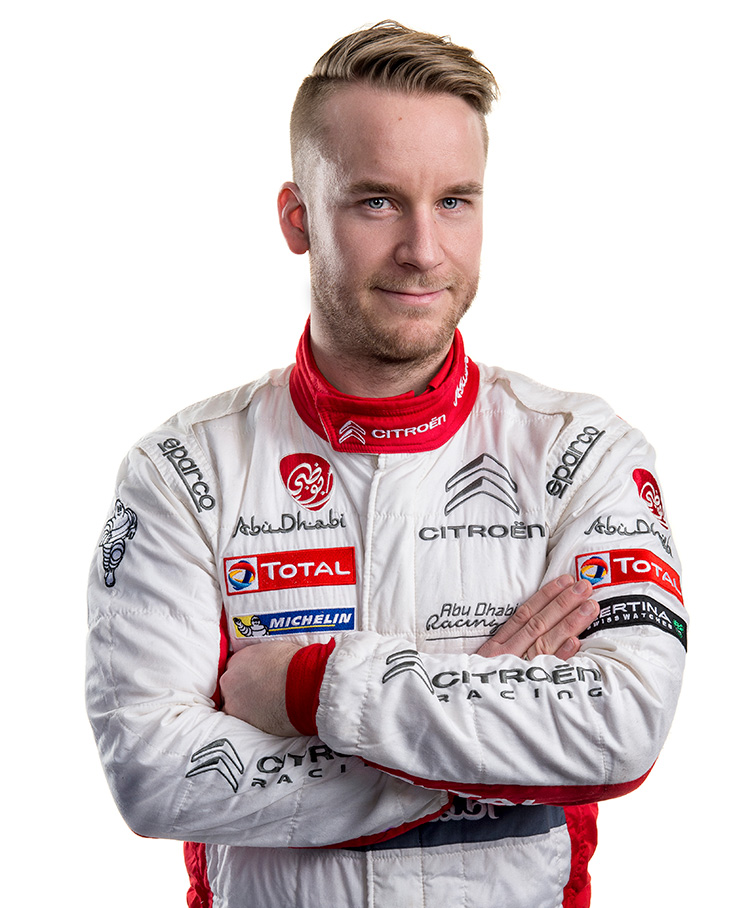 A former Ford, and current Citroën, World Championship factory driver, Østberg will make his Otago Classic Rally debut behind the wheel of a Ford Escort RS1800 at the April 14 and 15 event.30-year old Østberg has competed in 111 World Rally Championship events, with 16 podium finishes and a debut victory in the 2012 Rally de Portugal in a privately entered Ford Fiesta RS WRC.He’ll be co-driven by Belgium Stéphane Prévot, who partnered Estonian Markko Märtin to victory in the 2016 and 2017 Otago Classic Rallies.Østberg has already contested one event this year in his own 2017 Ford Fiesta World Rally Car, and will be part of the factory Citroën team in next month’s Swedish Rally.The Otago Rally will be his first event in New Zealand, and his first time driving a rear-wheel drive Ford Escort RS1800.Yet his speed and his current standing as one of the WRC’s best drivers will see him as a real threat in this year’s Otago Classic Rally.“Like a lot of drivers in Europe, I’ve heard great things about the Otago Rally in New Zealand, and I’m really looking forward to driving there for the first time,” Østberg said.“New Zealand’s roads are world famous, and I’ve heard that the Otago Rally has some of the best.“While it will be difficult to go there for the first time and win, I’m looking forward to the challenge of driving the classic Escort and partnering with Stéphane for the rally.“I’m bringing my family with me, and it promises to be a fantastic adventure.” 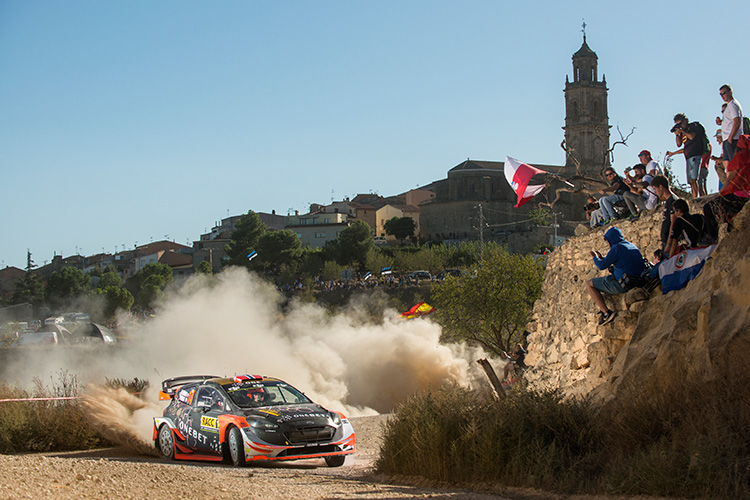 Mads Østberg (top) will contest the Otago Classic Rally, and in action in his Ford Fiesta WRC in last year’s World Rally Championship. Photos: Red Bull Content PoolHayden Paddon’s former WRC co-driver, John Kennard, had a lot to do with enticing Østberg to the event, as did Brent Rawstron and his Rossendale Wines Rally Team, who will supply the car for Østberg to drive.“We are delighted to welcome Mads and his family to the Otago Classic Rally,” Otago Rally spokesman, Roger Oakley, said.“Mads joins a long list of international rally stars who have contested the Otago Classic Rally since 2002.“We are delighted to welcome Stéphane back for the third time, he is a real friend of the rally.”World Rally Champions Björn Waldegård, Hannu Mikkola, Ari Vatanen, Juha Kankkunen, Miki Biasion and Didier Auriol have all been past competitors, as have Michèle Mouton, Alex Fiorio, Russell Brookes, Jimmy McRae, Gwyndaf Evans, and Pasi Hagström.The 2018 Otago Rally includes the Dunedin Isuzu NZRC rally, the first round the Brian Green New Zealand Rally Championship, receives Major Events funding from Dunedin City Council, and is supported by the Otago Community Trust.A field in excess of 100 competitors is expected to gather in Dunedin for the two-day event, which includes famous Otago Rally stages Kuri Bush, Waipori Gorge, McIntosh Road and Whare Flat.For more information on the Otago Rally, visit www.otagorally.com