The annual New Zealand versus the rest of the world battle resumes again this weekend with the running of the International Otago Classic Rally in Dunedin. 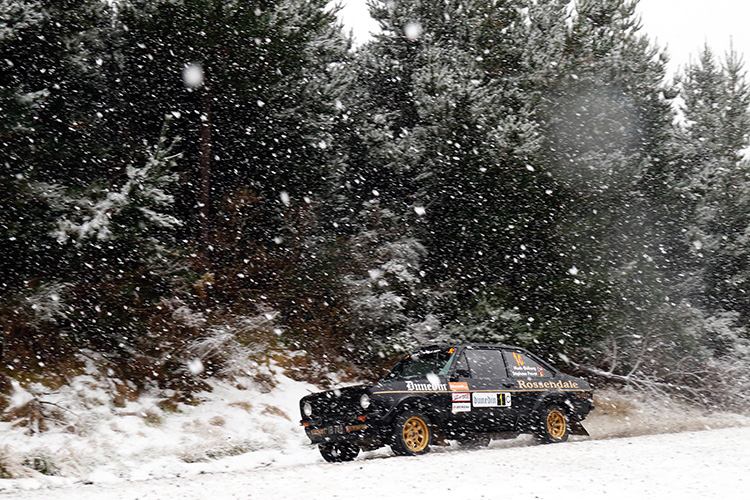 In a strong field again dominated by Ford Escorts, Norway’s World Rally Championship star, Mads Ostberg, has a tough job on his hands if he’s to match Estonia’s Markko Martin, who won the past two Otago Classic Rallies in the same car.

But it’s not just Ostberg the local Kiwi aces need to beat, with Welsh star Meirion Evans and Australia’s Stewart Reid both targeting a podium finish.

For a start, this will be Ostberg’s first rally on New Zealand soil and, more importantly, his first ever gravel rally in a rear-wheel drive car. If anyone is capable of overcoming these obstacles, however, it’s the likeable Norwegian.

“I’ve heard so many great things about the event and I just can’t wait to see the stages on the recce,” Ostberg said after his initial test of the car on Wednesday.

When asked about his expectations for the weekend, he was hopeful.

“I could say it’s for the experience, but I would lie. Always when I complete, I like to win. I will try for sure,” he added.

“It seems that the limit of the car is quite high. Higher than I expected, so we will see.

“I want to enjoy the roads, the landscape and enjoy the time in the car with Stephane and the great team. Hopefully on top of that, we can win!” 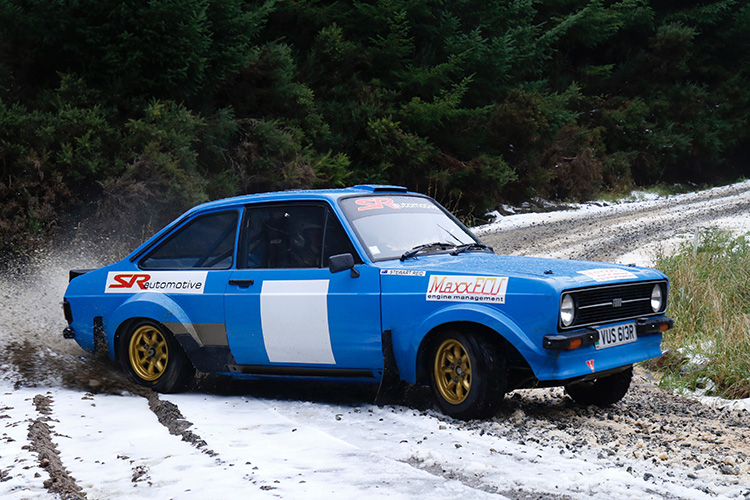 Australian Stewart Reid will be targeting a podium finish in his Ford Escort.

Ayson is a multiple winner of the rally, while Ross finished second to Markko Martin in 2017 and is desperate to go one better this year.

Christchurch charger, Deane Buist, will drive a largely unproven Volkswagen Golf GTi, but as another past Otago Classic Rally winner, he’ll be one to keep a close watch on.

Add into the mix John Silcock’s Mazda RX7, and a seemingly endless list of Mk2 Escorts, and it promises to be a thrilling battle on some of the best rally roads New Zealand has to offer. 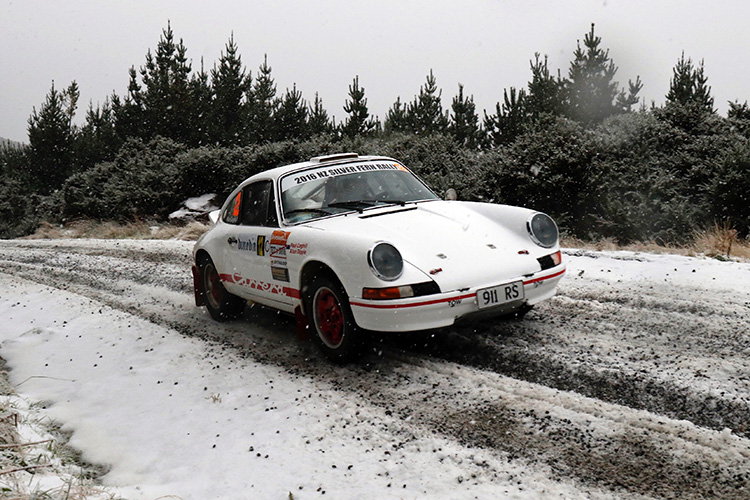 Dunedin driver Allan Dippie will be upholding local hopes in his Porsche 911.

The 2018 Otago Rally receives Major Events funding from Dunedin City Council, and is supported by the Otago Community Trust.