Fans get their wish, as Østberg to return Down Under

Rally fans have got their wish, with World Rally Championship star, Mads Østberg, confirmed as the international guest at next year’s Otago Classic Rally.

For the second year running, Østberg will drive a Rossendale Rally Team Ford Escort RS1800 as he attempts to win the coveted event for the first time.

The Norwegian has just completed a hugely successful season for the factory Citroen Racing squad in the WRC.

Despite only a limited program, 31-year old Østberg outperformed his team-mates to finish as the team’s leading point-scorer for the season.

His year culminated with a brilliant third place at the season-ending Rally Australia in November. 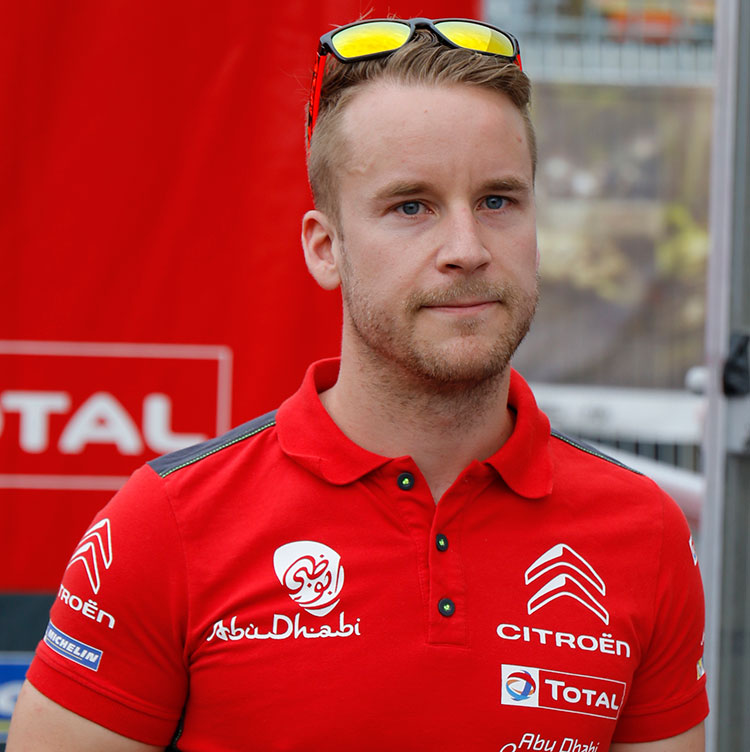 “I have unfinished business, and I’m looking forward to again meeting the friends I made in 2018.”

Østberg retired from this year’s Otago Rally with driveline failure in the Escort.

“He is a wonderful ambassador of the sport and someone who clearly just loves competing, and meeting the fans and the other competitors.”

His entry comes after recent news that Irishman Frank Kelly will return in his famous ‘Baby Blue’ Escort, while popular rally commentator, Colin Clark, will also attend the event for the first time.

New Zealand’s own WRC star, Hayden Paddon, is also expected to contest the event once again.

The 2019 Dunedin Isuzu Otago Rally will run over the weekend of April 13 and 14, with two-days of fast-paced rally action following a publicity start in Dunedin’s Octagon on Friday evening, April 12.

It is also round one of the Brian Green Property Group New Zealand Rally Championship. 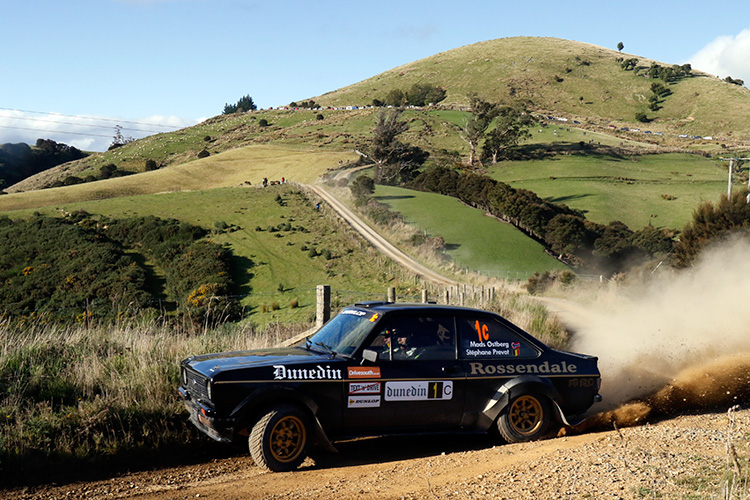