Hirovnen’s entry into the event will be subject to COVID-19 restrictions allowing for his entry into New Zealand at the time.

The 40-year old is looking forward tackling the famous South Island rally for the first time. 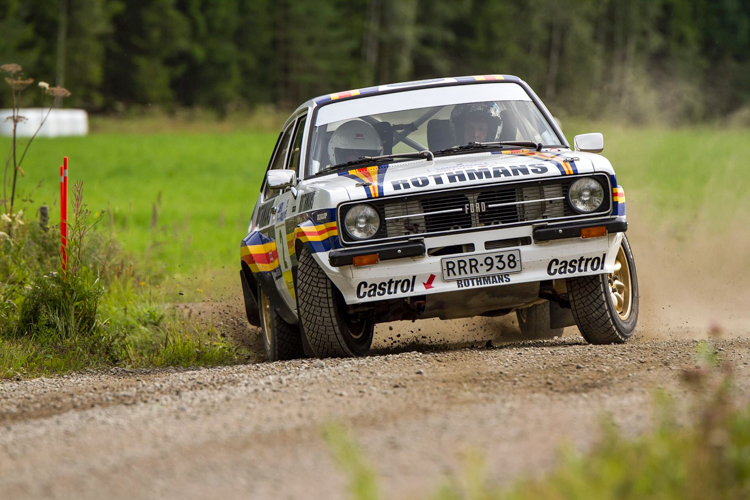 “We are excited to receive Mikko’s entry, as he has a fabulous record in the World Championship and our fans our in for a treat of world class driving on world class roads,” Oakely said.

“New Zealand competitors will have a real benchmark to compare themselves to.

“Mikko is known for being very approachable and likeable, and we are delighted to welcome him to the Otago Rally.

Oakley added that the event will be monitoring the COVID-19 situation closely over the coming months.

“We recognise that the extraordinary situation with COVID-19 means that plans may need to change at a later stage. Mikko and the Otago Rally will take a suitably precautionary approach if the COVID risk is uncertain”. 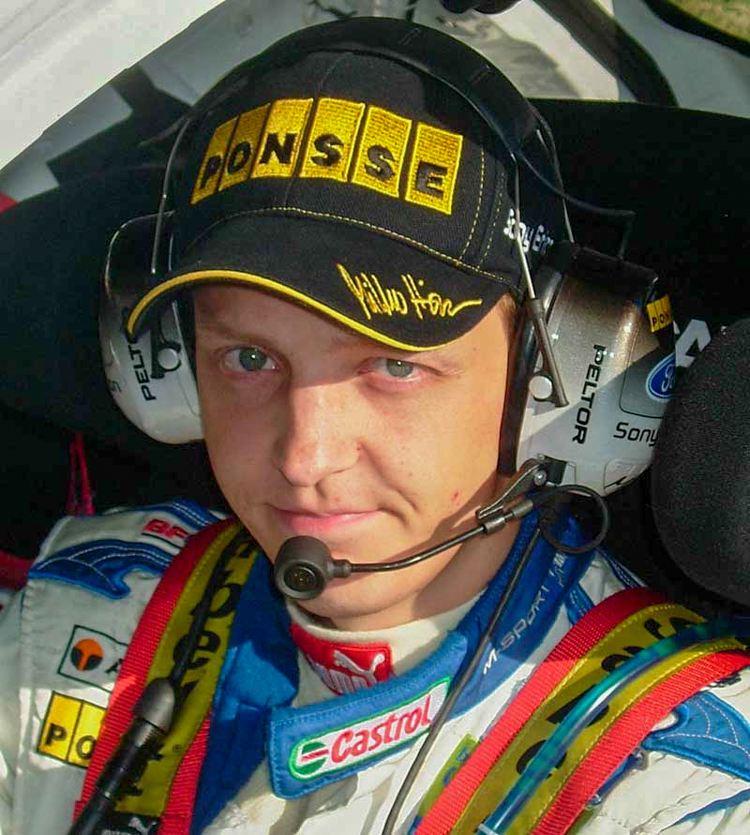 The 2019 Otago Classic Rally was won by Norwegian WRC star, Mads Ostberg, driving the same Escort that Hirvonen will drive next year. Ostberg contested the rally twice, as has Estonian Markko Martin in recent years.

The Rally is grateful for the support of Dunedin City Council Premier Event funding.