The New Zealand Rally Championship component of the Otago Rally has a new sponsor, and a new name for 2021. 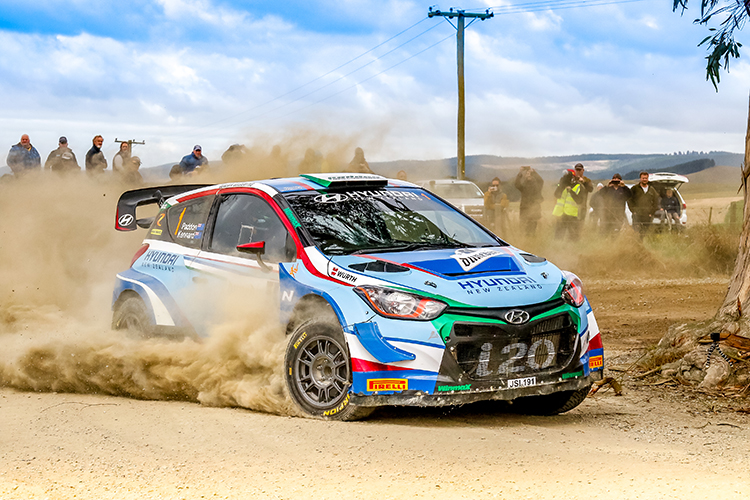 The Winmax Brakes Otago NZRC Rally, brought to you by Paddon Rallysport, will start the new season on the weekend of April 16, 17 and 18.

The new deal sees Paddon Rallysport reconfirming its commitment to promoting rallying in New Zealand, as they have done previously with the Otago Classic Rally.

Winmax Brakes are now the preferred choice for many leading NZRC teams, and the partnership will help to strengthen that involvement.

“We are very like-minded, and the good of the sport is central to the way we think.”

Along with sponsoring the rally, Hayden Paddon will also be the pre-event favourite, driving his Hyundai i20 AP4 with long-term partner, John Kennard, calling the pacenotes.

“The Otago Rally has proven itself over the years to be a world-class event, and one of our favourites to compete in.

“To support it via Winmax Brakes is a very natural extension of the working relationship we’ve had for a long time, and I can’t wait to get started,” Paddon said.

Winmax has selected up-and-coming stars Jack Hawkeswood, Ari Pettigrew and Harri Judd as their supported drivers in the inaugural season.

The opening round of this year’s Brian Green Property Group New Zealand Rally Championship is shaping up to be one of the most competitive in many years.

The Rally is grateful for the support of Dunedin City Council Premier Event funding.