Paddon locked in for Otago Rally

The Winmax Brakes Otago NZRC Rally has received its highest profile entry so far, with Hayden Paddon confirming his entry for 2021. 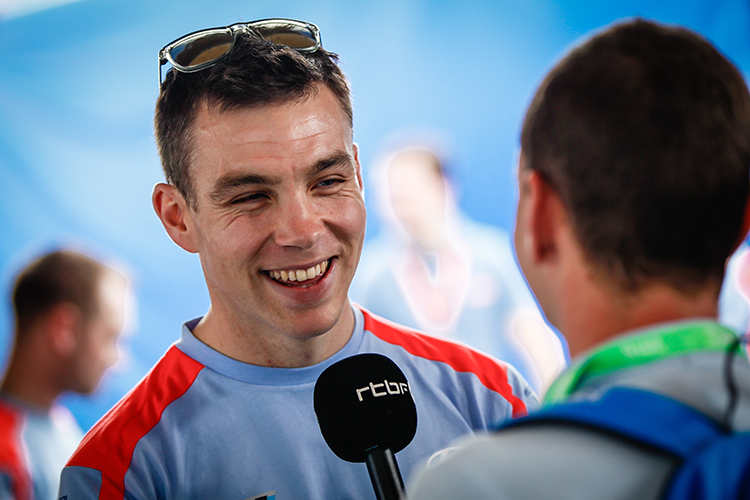 Paddon, a multiple New Zealand Rally Champion and the winner of the 2016 Rally of Argentina, will drive his Hyundai i20 AP4 in the Dunedin-based rally.

He will again be co-driven by experienced note caller John Kennard.

“It’s fantastic to have one of the world’s best drivers competing. He is a yardstick for all other competitors to compare themselves against, and provides a treat for the spectators,” rally spokesman, Roger Oakley, commented.

“Hayden is very approachable and a great ambassador for the sport.

“John Kennard is an icon of the sport too, and has been a great friend of the Otago Rally over many years, working behind the scenes to attract world class guest drivers.

“He’s also competed in more winning cars than anyone else in the history of the event.”

To be held from April 16 to 18, the rally is grateful for the support of Dunedin City Council Premier Event funding. 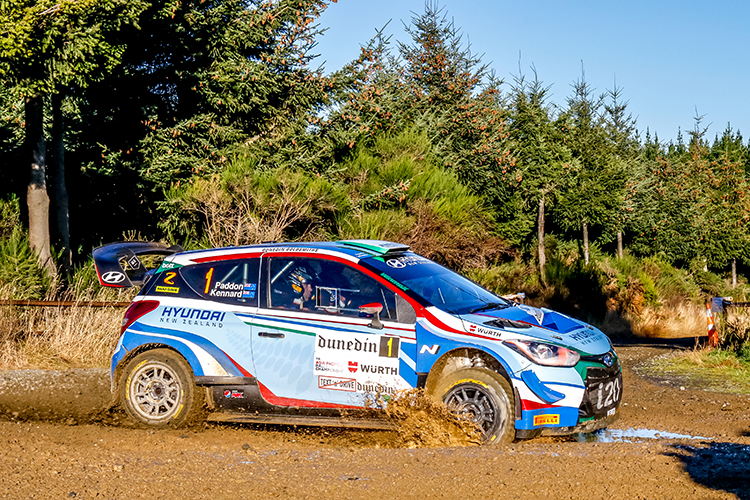