She’s already a legend in the world of motorcycle racing, and now superbike racer Avalon Biddle is switching from two wheels to four to compete as Otago Rally’s celebrity guest driver. 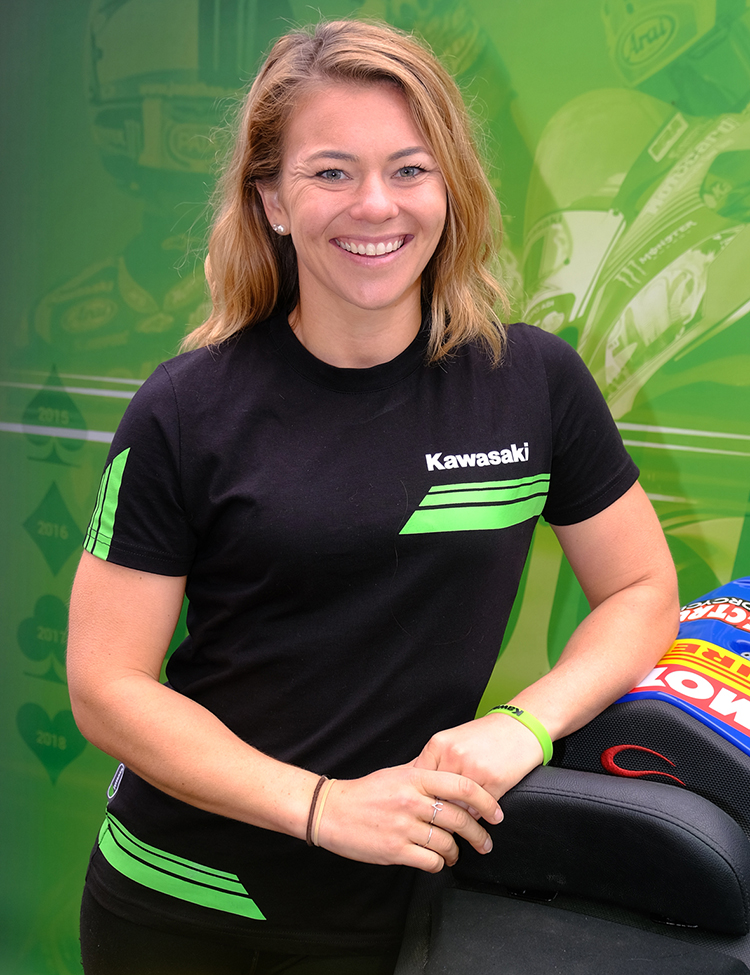 The first woman to win the much-coveted New Zealand’s Supersport 600 title and two-times winner of the FIM European Women’s Cup, Biddle will drive an H6 Subaru at next month’s Rally, run by Jeff Judd’s Magnum Motorsport team based in Christchurch.

Twenty-eight-year-old Biddle, who is also a co-presenter for Sky Sport’s Skyspeed, says she leapt at the chance to compete in the Rally alongside this year’s other guest driver, New Zealand motorcycling legend Aaron Slight.

“It’s the opportunity of a lifetime. To drive a Rally car in one of the country’s most iconic motorsport events and compete alongside an absolute legend like Aaron Slight is definitely one to tick off the bucket list,” says Biddle.

“I can’t wait to see how the racing skills I’ve developed on two wheels transfer to four. My competitive spirit certainly hopes for a seamless transition, but no doubt, it’ll be a challenge.”

Otago Rally spokesman, Roger Oakley, says the Rally is delighted to welcome another home-grown motorsport legend to this year’s event.

“We were looking for an opportunity to showcase our amazing sport by inviting a high profile sportsperson from another code. Avalon stood out to us not only for her achievements in motorcycle racing, but for her passion and enthusiasm to have a go. She will be a wonderful ambassador.”

The Otago Rally, to be held April 16-18 2021, is the first round of the Brian Green Properties New Zealand Rally Championship. 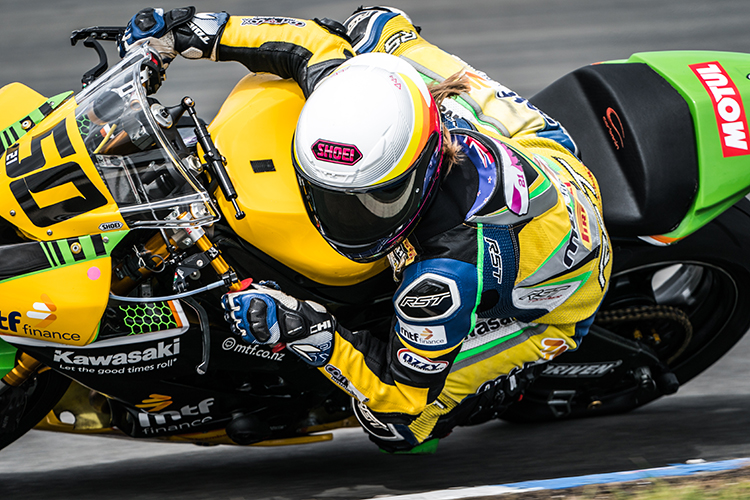