New Zealand rally crews are heading to Dunedin en masse, with a record entry received for the 2021 Otago Rally. 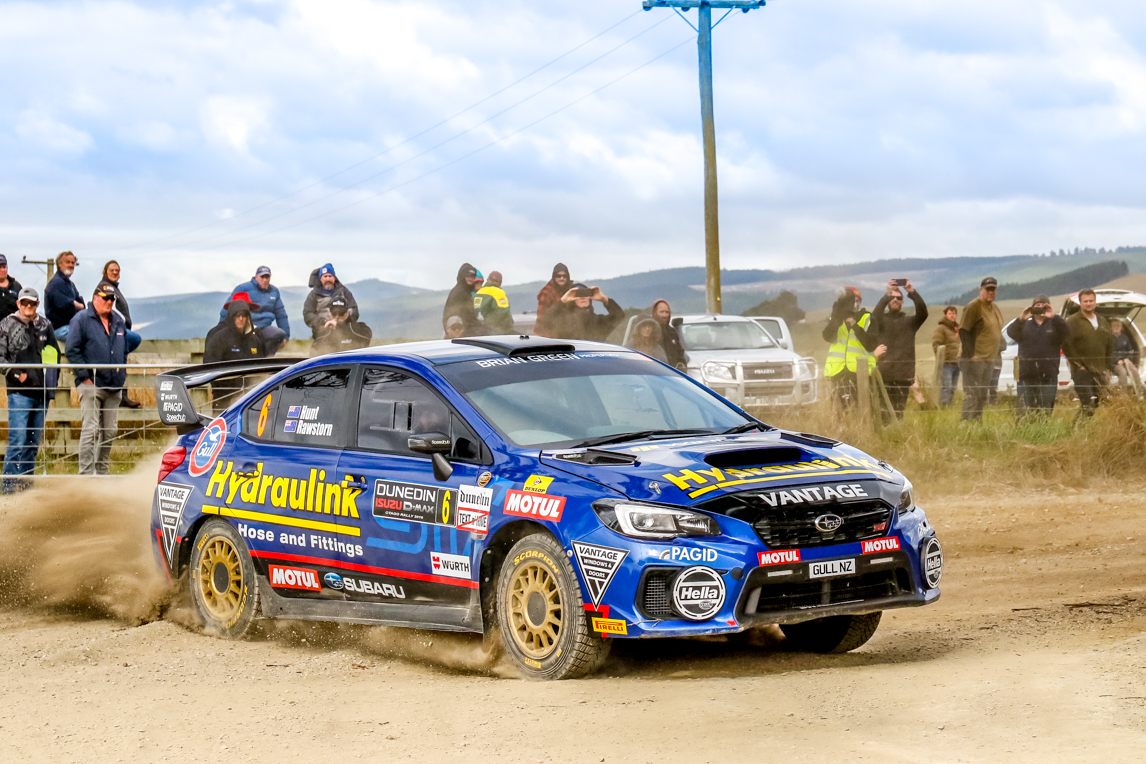 To be held from April 16 to 18, 114 entries will start the 2021 edition of the rally – a record number of Kiwi crews for the Otago Rally, and one of the biggest fields ever in a New Zealand event.

The entry list is headlined by 49 entries in the Brian Green Property Group New Zealand Rally Championship, of which Otago is the first round.

An additional 42 entries will start the popular Otago Classic Rally, and a further 14 crews – all in Subarus – contesting the 4WD Classic Rally.

The Leviathan Hotel Allcomers Rally field is looking strong too, with an impressive 27 entries

“We are delighted with the huge entry and the quality of the field. We’ve been working really hard to provide a top-class event to help rallying kickstart in 2021,” Otago Rally chairman, Norm Oakley, said.

“The response from the competitors is all that we could have hoped for. The rallying community is fantastic to be part of, it will be great to see everyone.”

The field is normally boosted by a number of high profile international teams, including many from Australia, but travel bans because of the COVID-19 pandemic have put that on the back-burner this year.

“We will really miss catching up with the international entrants and enthusiasts that we normally have here, but we are already looking forward to seeing them in 2022,” Oakley added.

The national event is support by Winmax Brakes and Paddon Rallysport, with an incredible array of vehicles on the starting list.

The first nine cars are all from different manufacturers, and 11 of the top 12 cars are all either international specification R5 machines, or locally produced AP4 cars.

Reigning New Zealand champion, Ben Hunt, has been allocated the coveted #1 seeding, but former WRC star Hayden Paddon will start the rally as the first car on the road.

The field will run with the 4WD classics first, then the Otago Classics in reverse seeded order, then the NZRC and Allcomers, fastest first, seeded on merit.

Slight will drive a Ford Escort RS1800 in the Classic Rally, while Biddle will be in a Subaru Impreza in the 4WD Classics. Both will be contesting their first ever rally.

Fourteen special stages make up the 2021 rally, held to the south west of Dunedin, and including popular stages including Kuri Bush, Waipori Gorge and McLaren Gulley.