In a New Zealand-first for the sport, Otago Rally has pledged to contribute to the fund by offsetting all competitor carbon emissions for the duration of this weekend’s Rally – the first round of the Brian Green Property Group New Zealand Rally Championship – as well as the two days of competitor renaissance.

“We’re proud to support this important MotorSport New Zealand initiative and we hope to lead other events towards contributing to the scheme,” says event organiser Roger Oakley.

“We all have a role to play in creating a more environmentally sustainable New Zealand and this is an important step from the motorsport community.” 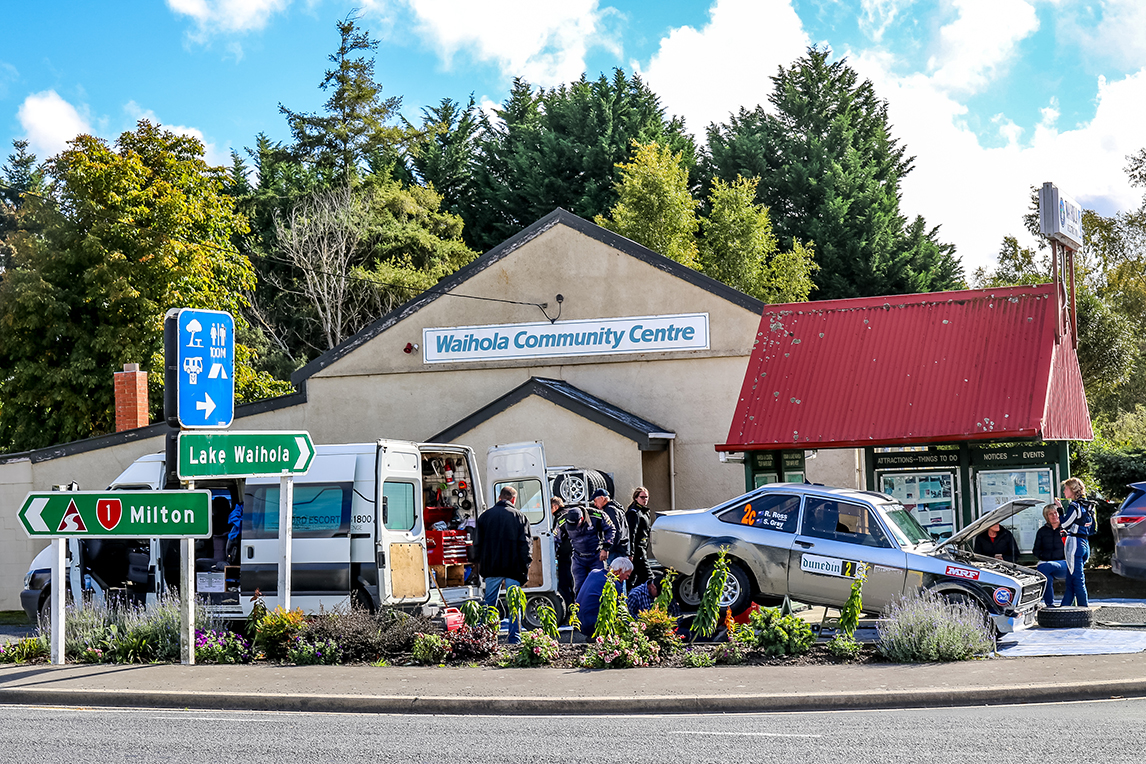 Initially, event organisers will opt-in to contributing to the sustainability fund. Future plans for the sustainability fund include rolling it out at an individual level so competitors can choose to off-set their carbon emissions for a price of around $2-$3 when entering events, similar to schemes currently run by airlines.

Motorsport New Zealand Acting CEO Elton Goonan says events such as the New Zealand Rally Championship has led the way towards other sustainability initiatives such as E85 bio-ethanol fuel, and was delighted to see Otago Rally putting its hand up to contribute to the new fund.

“The motorsport community here and around the world has been lucky enough to experience events set against the spectacular backdrop of New Zealand’s pristine landscapes, and it’s only right that we help ensure these continue to be enjoyed by generations to come.

“The global perception of transport (particularly cars) is changing with a shift towards minimising emissions and as a sport, we need to support that.”

Further details of the MotorSport New Zealand environmental sustainability fund will be made available to clubs shortly.