The tradition continues at 2022 Otago Rally

The inclusion of famous Otago Rally stages like Kuri Bush, Waipori Gorge and Whare Flat are just some of the reasons competitors are already getting excited for the 2022 event. 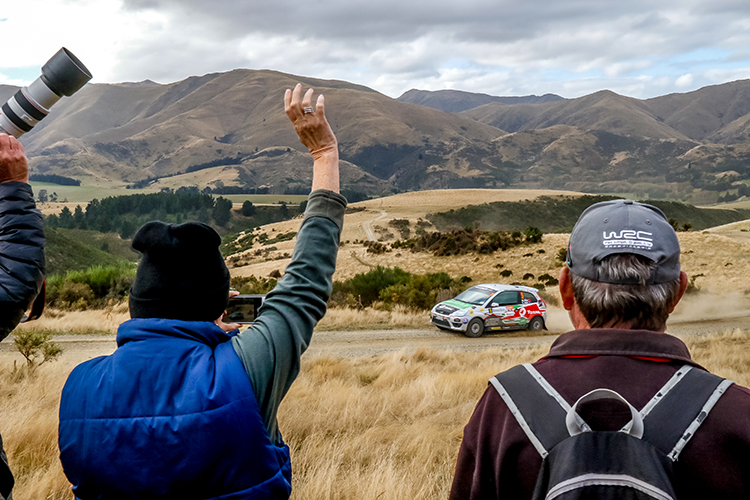 The Otago Rally will present a 17-stage route to the north and south west of Dunedin, with the traditional ceremonial start in the city’s Octagon.

An area synonymous with fast roads and rugged landscapes, it is highlighted by the incredible Shag Valley stage with its barren hills and the iconic jump near the stage end.

The biggest test of the first day will be the monster 37km Nenthorn stage, the final gravel test of the day. This is a stage that’s broken many hearts over the years, and right near the end of the day, it will be a real test of endurance.

Concluding the first day will be the traditional tarmac run around the industrial streets of Dunedin, in front of thousands of fans.

Beautiful Lake Waihola hosts the service park for day two, with stages that couldn’t be more different to what crews faced on day one.

A high-speed blast around the sometimes ultra-wide and smooth Black Rock starts Sunday’s action, before cars head to a Waipori Forest stage, then down through Waipori Gorge, rated in the top 10 rally stages in New Zealand.

The rally concludes with a finish ceremony at Brighton Domain, before the popular Sunday evening prizegiving at the Dunedin Town Hall.

“The route for the 2022 Otago Rally is a cracker,” event spokesperson Roger Oakley said.

“A great variety of stages, all in great condition, and all huge fun to drive on.

“They offer a spectacular test for the first round of the Brian Green Property Group New Zealand Rally Championship, and many great spectator vantage points.”

Along with the national championship, the rally will also include the ENEOS Motor Oil Otago Classic Rally and the Leviathan Hotel Allcomers Rally.